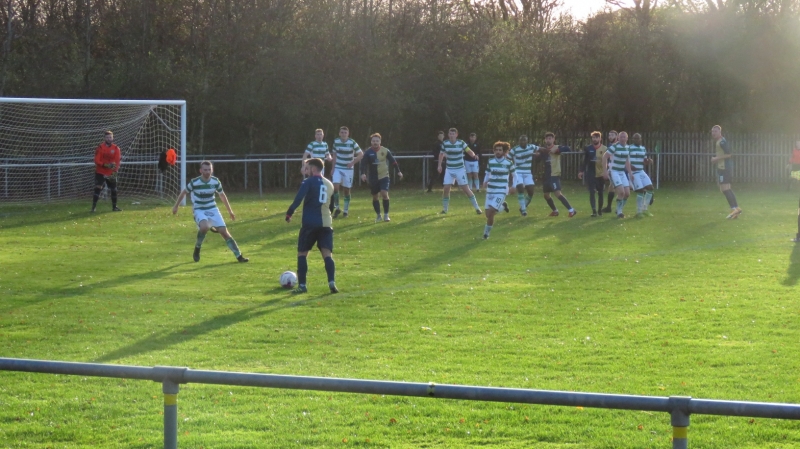 With a busy week of League matches coming up, EK boss Stephen Aitken took the opportunity to freshen up his starting 11, making no fewer than 8 changes to the side which drew with Bo'ness last Saturday, while Paul Paton, Chris Erskine and Paul Woods were given the day off.

With eight minutes remaining, Malcolm showed great awareness to take the ball on the turn before finding the on-rushing Kidd with a beautifully weighted pass, and the midfielder found the net with a great low finish to put EK ahead. 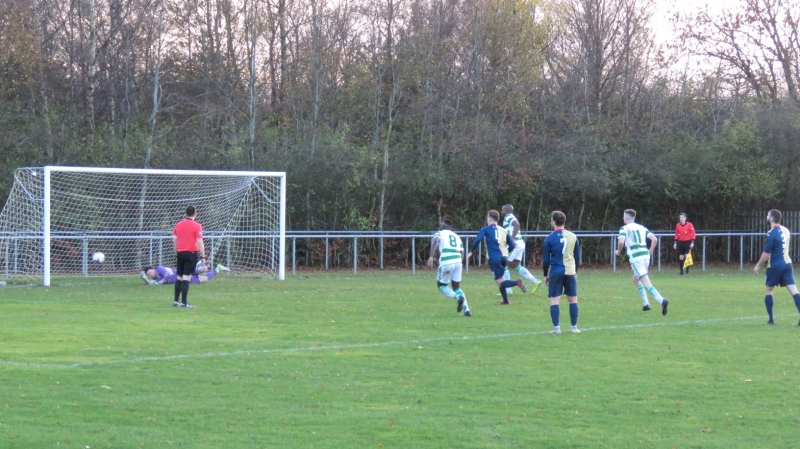 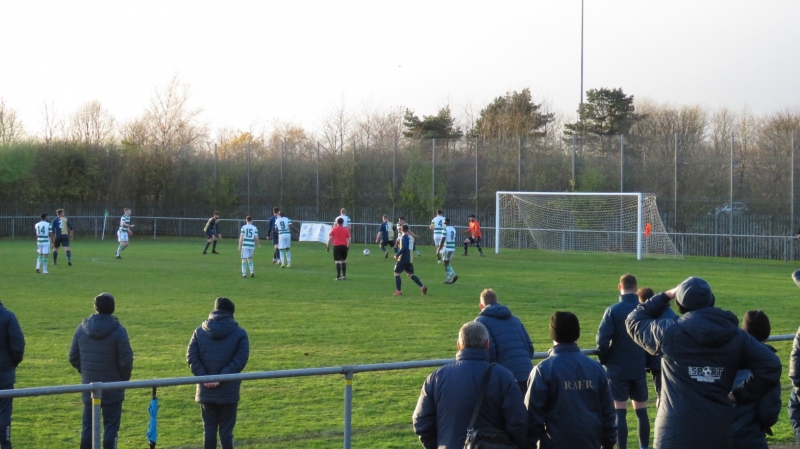 Craig Malcolm prepares to fire in the 3rd goal for EK.